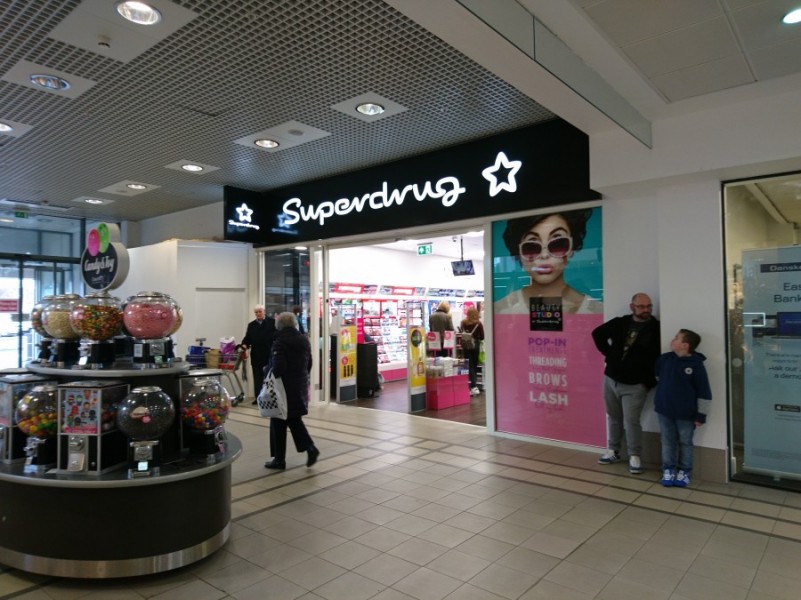 We paid a visit to Bangor's Bloomfield centre today, to be shown around by the new owners asset managers, to talk through their up and coming plans for the scheme.

We took along a client who had an interest in opening in Bangor.

It was positive to see that after a year of ownership their is a BIG new 30,000 sqft Next trading away briskly and other occupational activity in the form of a new Superdrug and Uber phone, with an up size and relocation of Specsavers.

The owner's informed us of other planned activity happening in the scheme during 2017, which was very positive news for the centre, in our view.

It's good to see the centre moving forward, with the owners actively looking to improve the scheme and attract new occupiers on competitive terms.

Lets hope their is a deal in the end for one of Murphy's client's.....

Hench is getting bigger