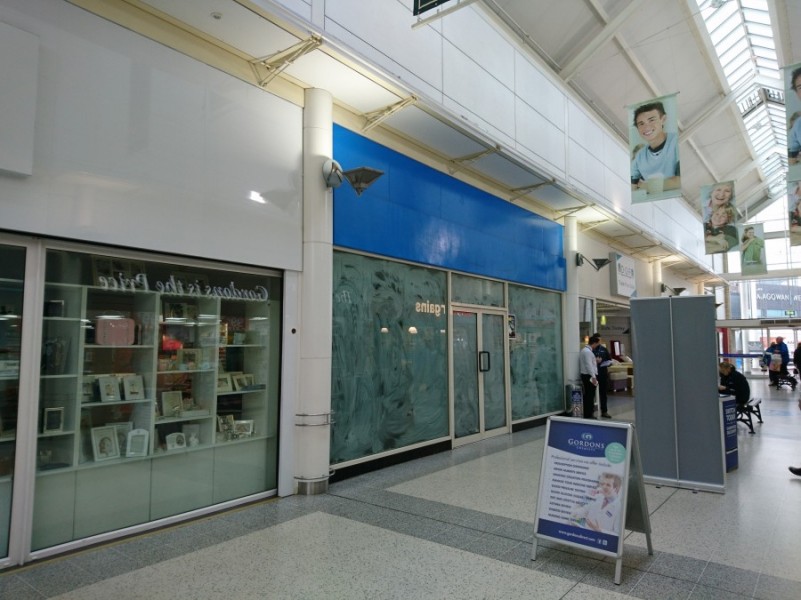 At Murphy, we always have a heavy heart when a company you helped grow in your region closes and in this case leaves.

Cheque Centre, like many other alternative lenders, sprung up out of the recessions years in the last decade.

In Northern Ireland they entered the market in 2010 and by 2014 had some 28 outlets, all acquired with Murphy's help.

With the improving economy and various changes in government regulation in their sector in recent years, this lead to a dramatic rationalization of the companies estate and they have now closed all of the NI stores they had.

Existing customers can still deal with the company online and we are glad to say that other occupiers have taken up some of the stores they previously occupied such as Argento Jewellry along with other local business.

There is always an occupier for a building in our view and it will be interesting to see who and what, leases all 28 stores in the coming year's.

Hench is getting bigger