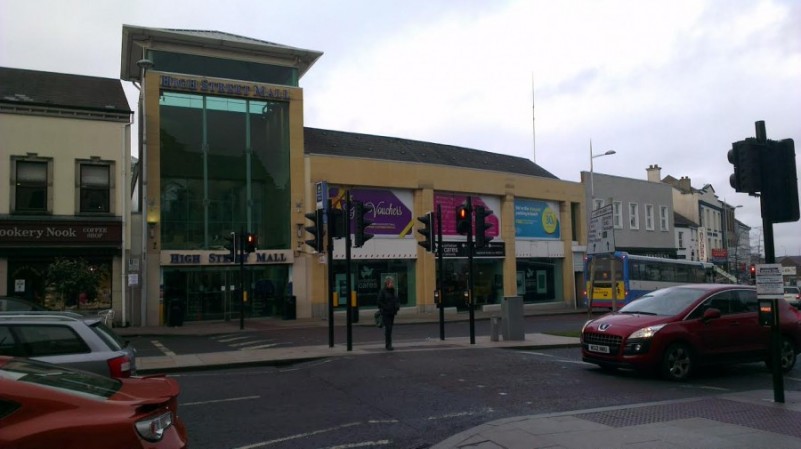 Are you looking to expand you business in Northern Ireland in the coming year, then maybe Portadown's High Street Mall would be a place to consider.

Portadown is a bustling market town with a estimated population in the region of 25,000 people and the 12th largest population centre in Northern Ireland.

The centre, which has some 40 units, suitable for retail, leisure and service uses, 500 free car parking spaces on site and links directly into the traditional High Street.

Over the last two years the new owners have been working hard to re base the occupation costs to make the town and their centre more attractive to business.

For example, a 1400 sqft units occupations costs ( rent, rates, Service charge, Insurance ) has been reduced by some 45% approx in comparison to two years ago. This is bringing them in line with some of the costs for the prime units on the traditional High Street in the town and makes this unit 70% approx less than the costs for a similar sized unit in say Rushmere centre in Craigavon, the region centre nearby.

If you are interested in learning more on how Portadowns High Street mall could be a affordable and profitable location for your business, then give Murphy a call to discuss what the centre can offer, others have....