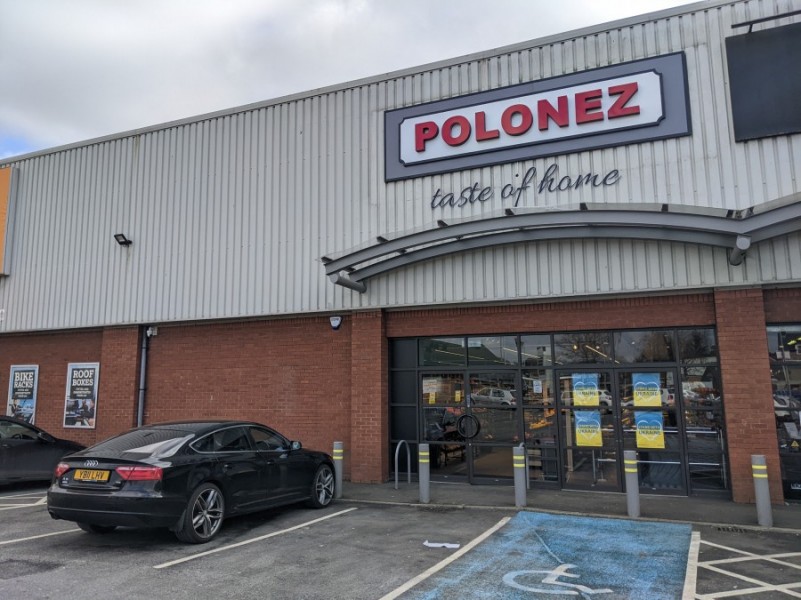 Polonez an Eastern European supermarket chain has taken the keys for the second new format store in Northern Ireland.

This company has some 37 stores on the Island of Ireland with one store trading in Newry, which has been trading in the city for over five years.

The new format 5,000 sqft delicatessen store opened in March 2022 in Pentagon retail park Ballymena and will be the second of 10 planned new stores in Northern Ireland.

This retailer has been trading on the Island of Ireland since 2003, sells 7,000 products from 10 European countries and has been developing their range to meet the ongoing tastes of our diverse population.

If you would like Polonez in your building or scheme, then give me a call to discuss what they are looking for over the coming years and what they can bring to the table.